< Back to Fiesta Mk6
Next Page - the current Fiesta Mk8 >

The Ford Fiesta Mk7 represented a change in performance and look. The Mk7 was sportier, sharper and was the first Fiesta to have an EcoBoost engine. Not only was it more efficient, it had superb handling and was very fun to drive. The new EcoBoost engine has the power of a bigger engine but has 20% better fuel efficiency. The Mk7 also saw the first ECOnetic model in 2009 which was a more eco-friendly alternative.

Following the release of the Mk7, in 2014 the Fiesta became the best-selling car of all time in the UK. With over 4,115,000 Ford Fiesta's sold in 38 years, this fantastic car still deservedly holds that title. To emphasise how times have evolved, this Fiesta was available from £13,225 which is an increase of £11,369.

The Mk7 was famously used in a Top Gear scene where Jeremy Clarkson took it for a spin in a shopping centre car chase. It has received numerous awards since release, and to name a few - Best Small Car of 2014, Car of the Year at the What Car? Awards in 2009 and Best supermini at Auto Express Awards in 2014. 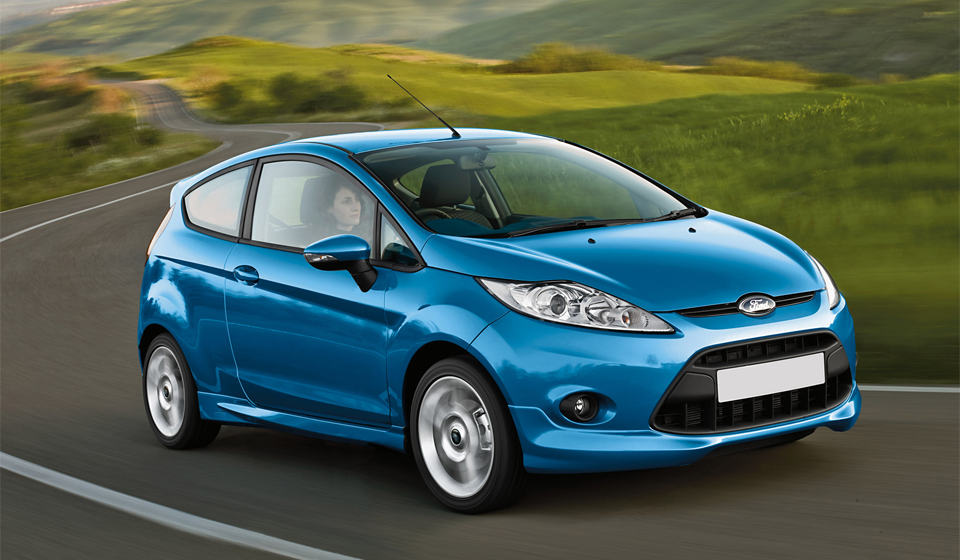 The Fiesta Mk7 had the following iconic features:

A new Fiesta ST came out in 2013 which became more powerful and more sporty, winning Top Gear's Car of the Year in 2013 and What Car?'s Best Hot Hatch 3 years running. The ST came with a 1.6-litre EcoBoost engine, had a top speed of 136mph and could do 0-62mph in 6.9 seconds. It's capabilities made it an incredibly popular model.