The Ford Fiesta Mk3 was significant for representing how the use and need for cars was changing. It became a more practical and convenient Fiesta as it was the first to offer 5 doors and features like central locking, anti-lock brakes and electric windows. There was an emphasis in its advertising of how much space there was in the back thanks to the extra 2 doors, so drivers could carry lots of their belongings with them.

The new design of the Mk3 had a wider and longer body shape than previous models to compensate for the extra doors. It was available as a 3/5-door hatchback and a 3-door panel van and you were able to choose from a 1.0-litre, 1.1-litre, 1.4-litre and 1.6-litre engine.


The Fiesta Mk3 had the following iconic features: 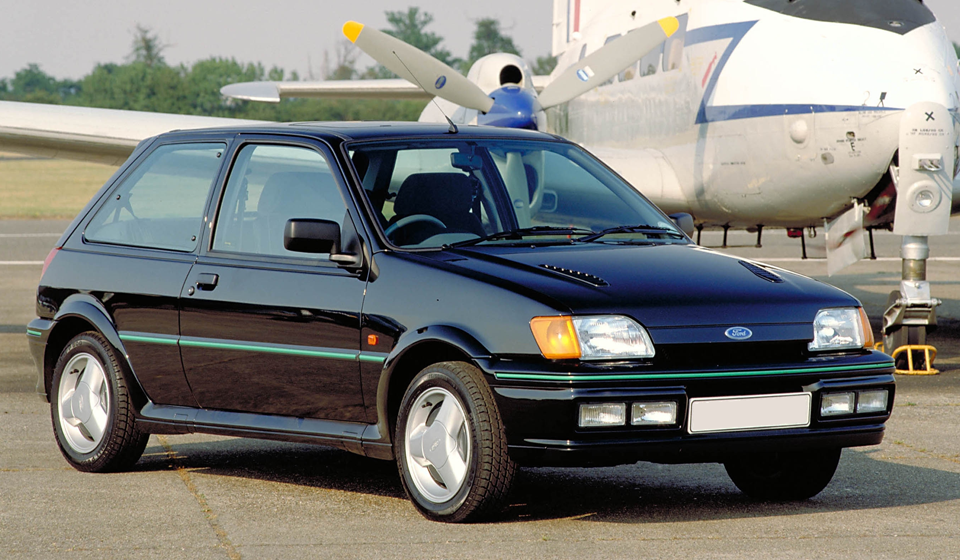 As the 80s progressed, hot hatches were being built and released more regularly, so Ford knew they needed to up their game to compete. The Ford Fiesta RS Turbo was born as a result of this.

Introduced in 1990, the RS Turbo was based on the XR2i and was visually very similar. The XR2i came out as a hot hatch in 1989 featuring a 5-speed gearbox and 1.6-litre engine, which had come from the Escort XR3.

The RS Turbo was a developed model that could go from 0-60mph in 7.9 seconds and had a top speed of 133mph. It looked the part too, with tinted glass, a rear spoiler and 14-inch alloy wheels - it had a lot of character to it.

The Fiesta Mk3 has a lot to be proud of. Winning What Car? magazine's 'Car of the Year' in 1989, the Mk3 had over 1 million units made within the first 2 years of release. This meant that this Fiesta had the longest production life of any Fiesta to date. Production ended in 1997 and was built and sold at the same time as the new Mk4, which came out in 1995.