The Ford Fiesta Mk2 featured a refreshed interior and front, allowing it to be branded the Mk2. We saw the introduction of the first diesel Fiesta with this model and Ford had every bit of confidence in its new supermini. Sales went onto show that Ford had every right to be with over 150,000 cars sold in their best ever year in 1987. The Mk2 was available as a 3-door hatchback and 3-door panel van, with model variants Popular, Popular Plus, L, Ghia, 1.4S and the XR2.


The Fiesta Mk2 had the following iconic features: 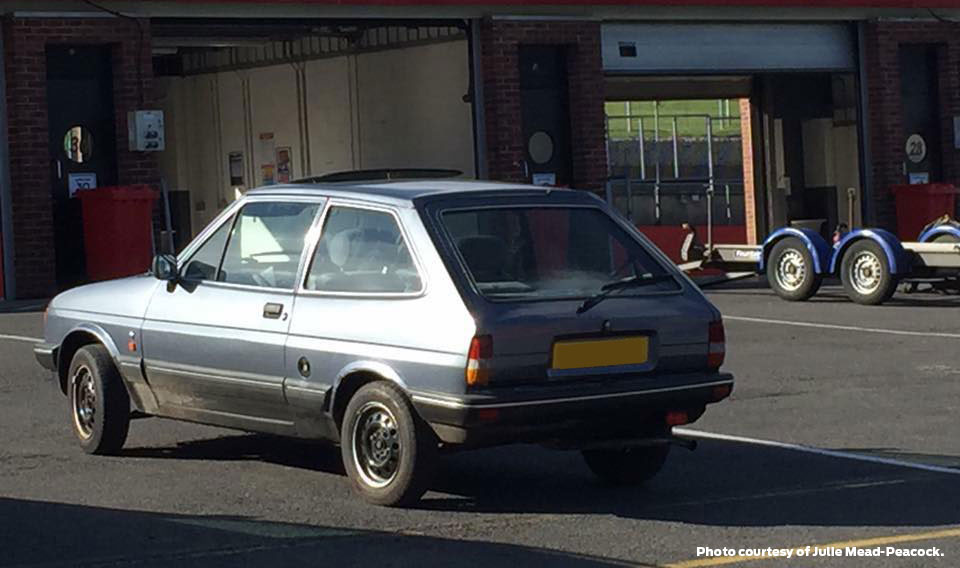 The new model was modernised to keep up with current trends at the time, and it was made to be more aerodynamic than the Mk1. The Ford Fiesta Mk2 was a sprightly new model and by 1987, the Fiesta was an incredibly recognisable name for Ford.

Due to the success of the Mk1 XR2, the Ford Fiesta 1.6L XR2 model was introduced in 1984 which followed on from the Mk1 XR2 as a redesign. It had a slimmer grille and was more rounded at the front, with a power boost to 95bhp. Most significantly, the body kit on the XR2 was bigger

This model was carefully designed so that it did not impact sales of the Ford Escort, but was available to be made faster through aftersales.