Kent’s All Ford Show was an opportunity for Ford enthusiasts from all over the county too met and display their prized vehicles, browse the autojumble and trade stands and prove the value of their cars by entering into the competitions. 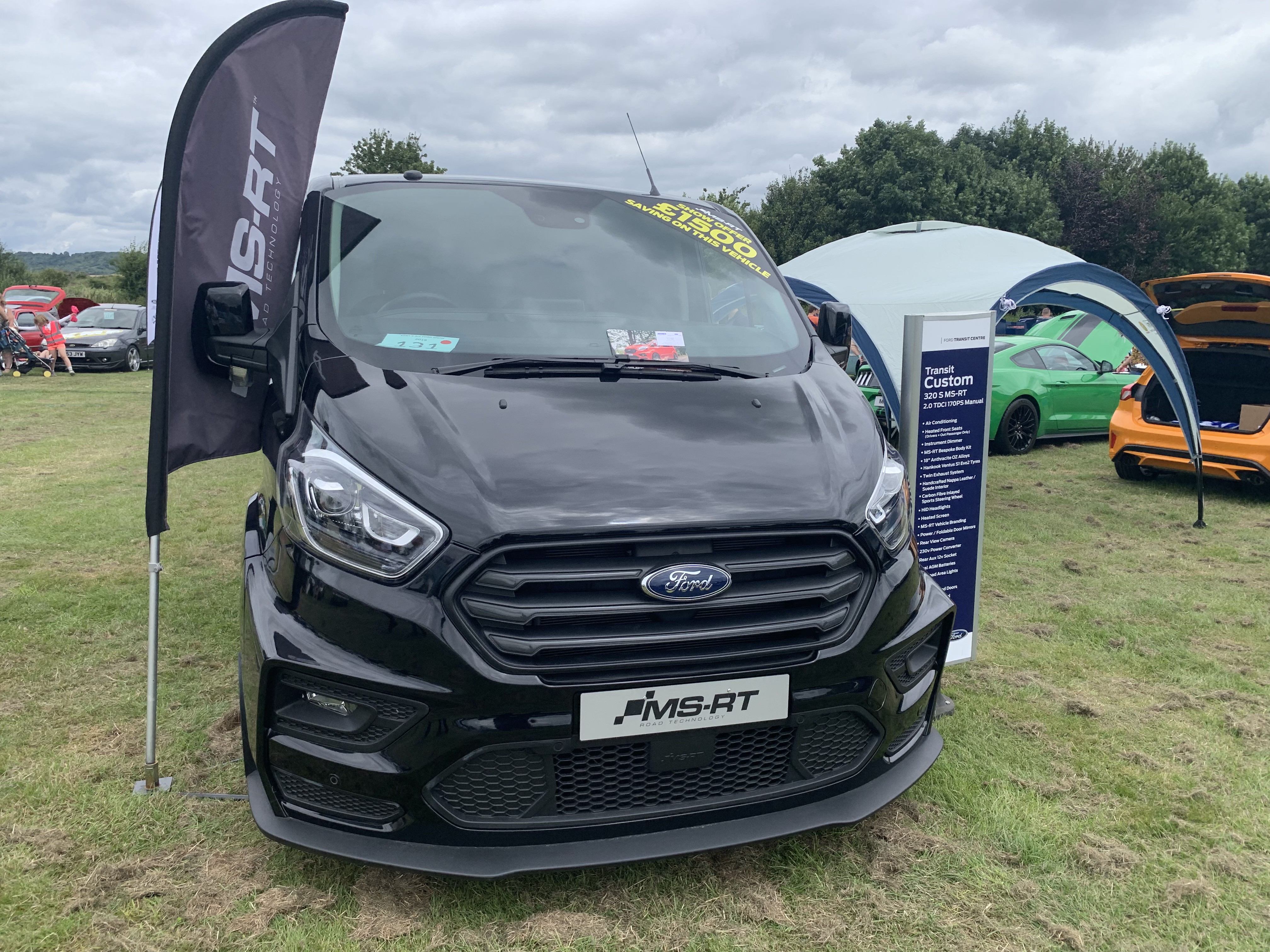 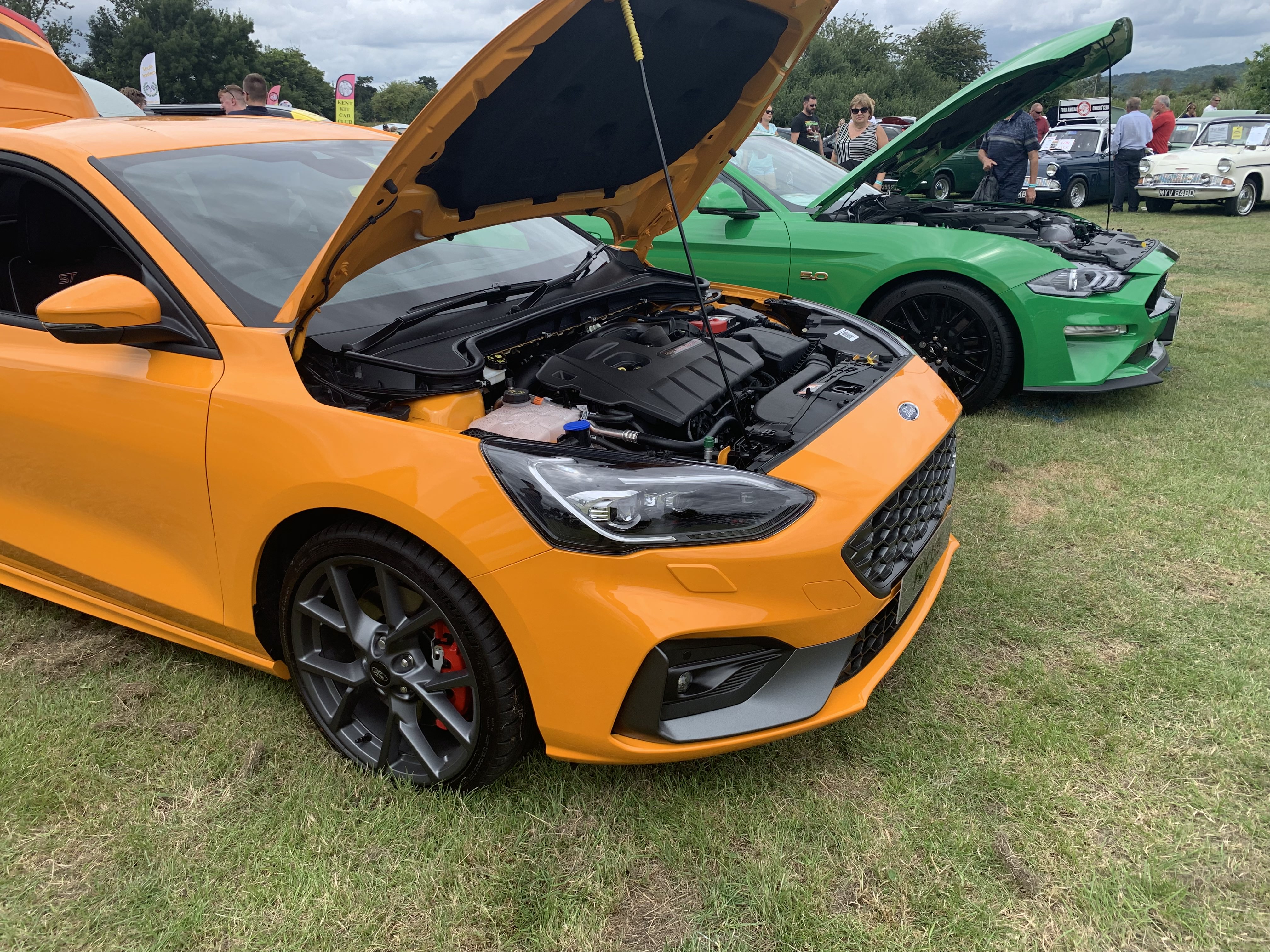 The New Ranger Raptor stood head and shoulders above the sea of Ford Escorts, Sierras and Capris that surrounded the stands. The ground clearance on the Raptor is 11.1inches which made crossing the Aylesford Priory a piece of cake for this off-roading monster.

To represent the Transit Centre, we brought along the MS-RT Transit Custom. The Custom introduces the ultimate fusion of Ford's state-of-the-art commercial vehicles and MS-RT's motorsport expertise and proved a real draw to our Commercial customers.
Our offer vehicle on show was the New Tourneo Courier which was priced at £179 per month with a £179 deposit. The Courier is both compact and versatile with the new interior featuring flexible seating that can easily accommodate up to five people in comfort. Alternatively, it can be configured to give you extra space for whatever you need to carry. 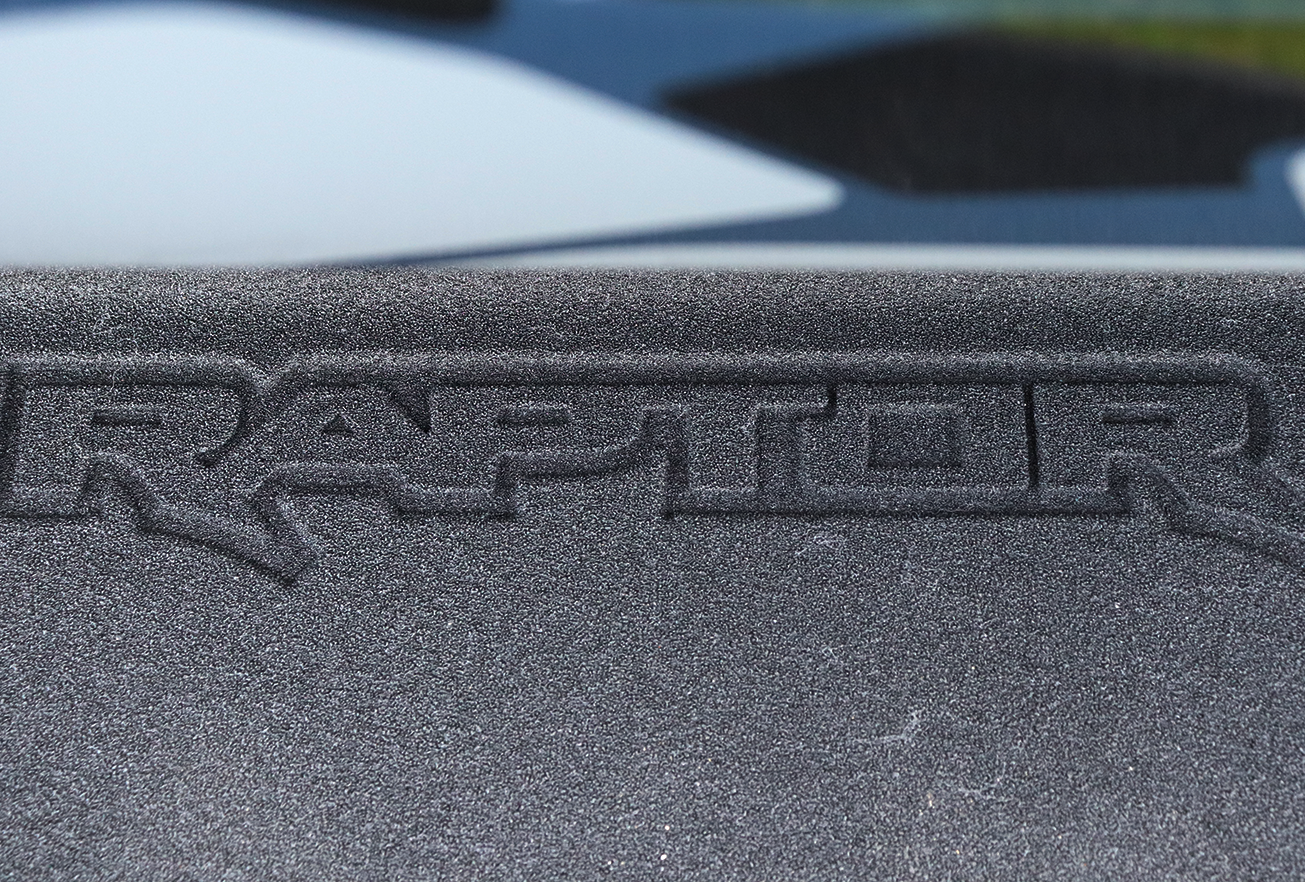 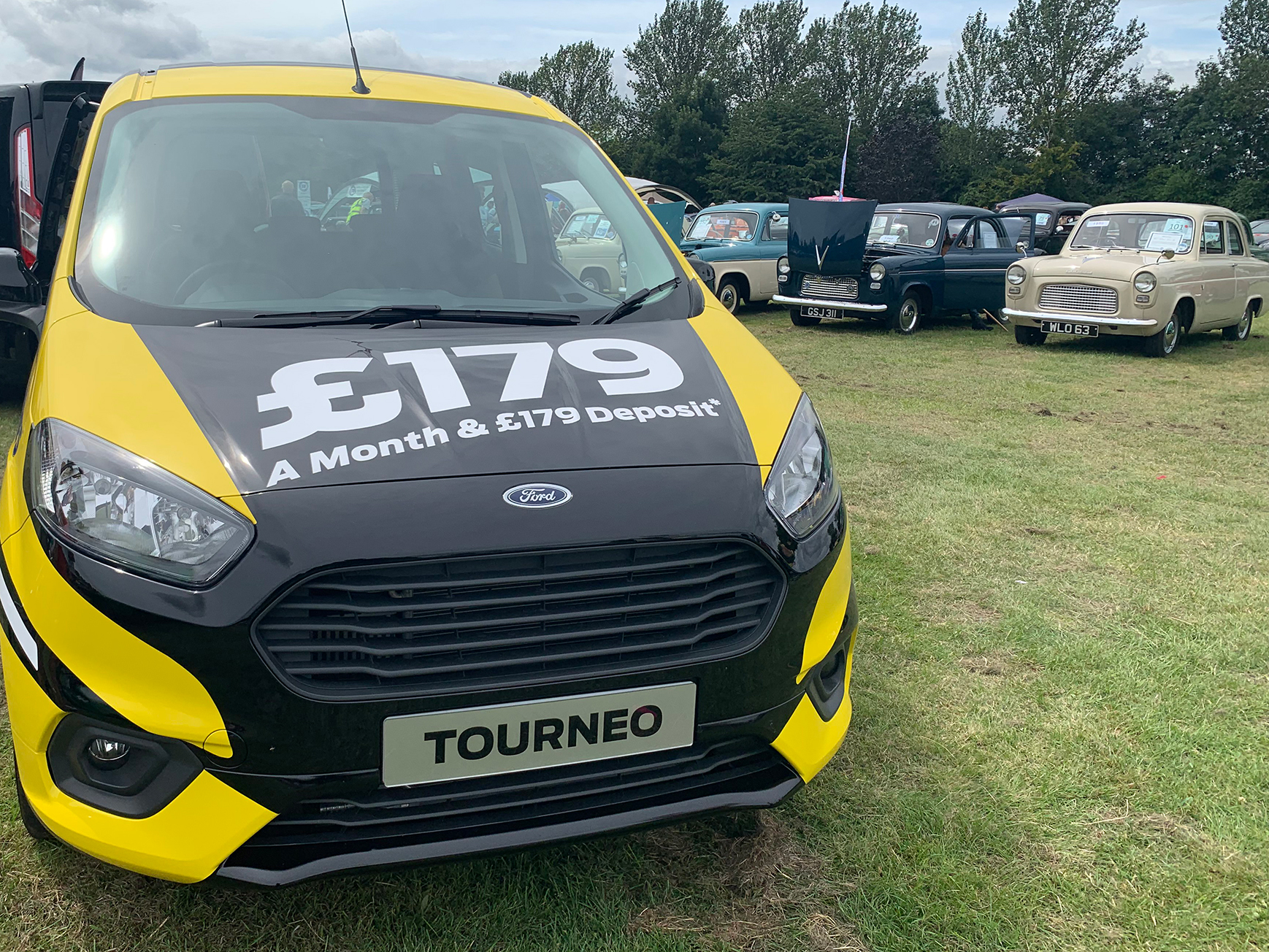 The new Focus ST with its eye-catching Orange Fury paint scheme drew many Ford fans to ask whether the bark of the 2.3L EcoBoost engine matches its bite. Featuring the same active exhaust as on the current Mustangs, this Focus didn’t need to worry about standing out from the modified cars brought to the show.
An all Ford show would not have been complete without arguably the greatest pony car to ever exist, the Ford Mustang. This 5.0L V8 Coupe kicks out an impressive 450 PS and 529 Nm of torque. A specially-developed intake manifold improves low-speed breathing for better fuel efficiency and emissions.
Find Out More about the Ford New Models >

One of the biggest highlights of the show was being introduced to a 1977 Ford Transit. The vehicle was purchased on the 29th July of that year from Haynes and was sold for £2840.18 which included VAT, a full tank of fuel and the optional extra of seatbelts. The van was used as a commercial vehicle regularly until 1991 where it then sat dormant. In 2004 a local company was given the contract to redevelop the builder's yard on which the van was being stored and was given the responsibility to scrap the Transit. However, the decision was made to restore the van after discovering that the neglected Transit was still in reasonable condition, even after being stored in a shed for more than a decade.

The restoration was completed and the van was resprayed back to its original colour of Cargo Grey. This was just in time for Ford Transits 50th anniversary in 2005. In the following years, the Transit has been passed between multiple owners and collectors until its current owner purchased it in 2015. Now after being fitted with a new electronic ignition, a new set of tyres, water pump and a tracker, the van is used mainly for shows however occasionally utilised for a few light work duties. 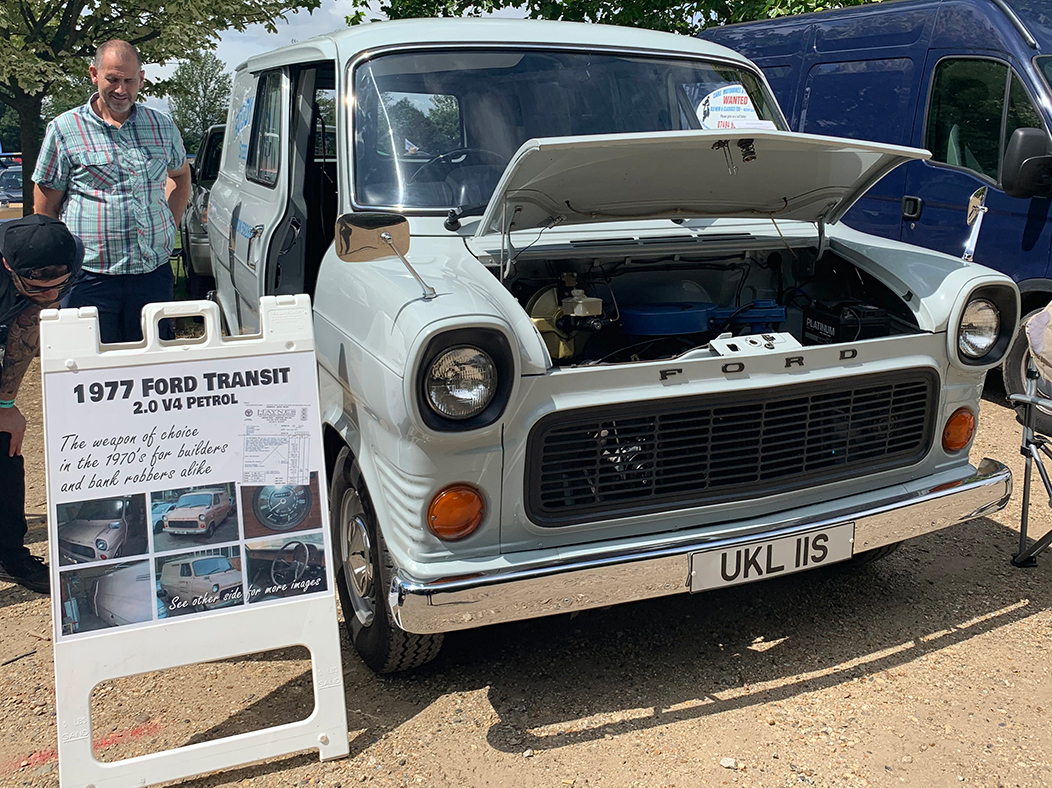 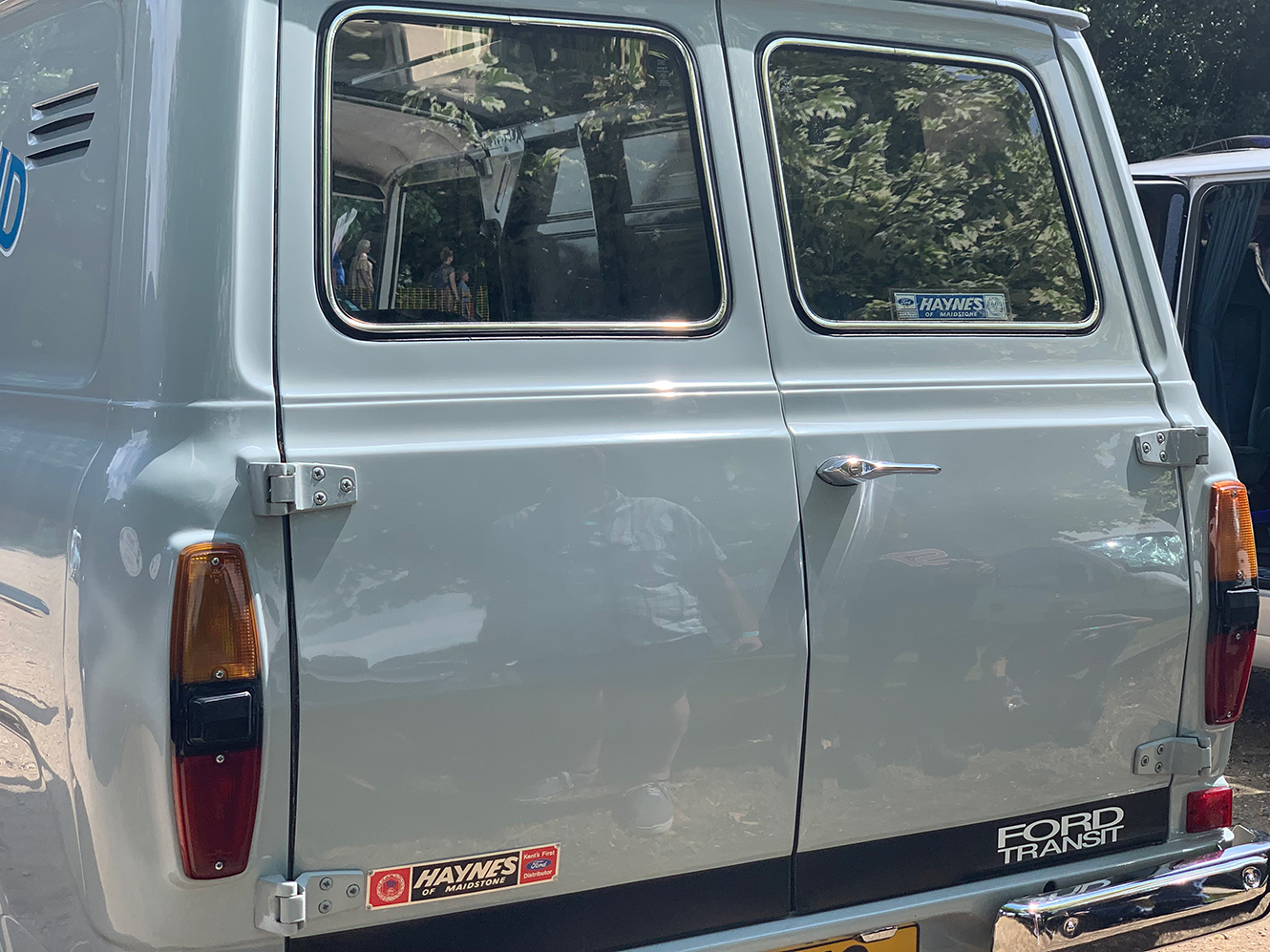 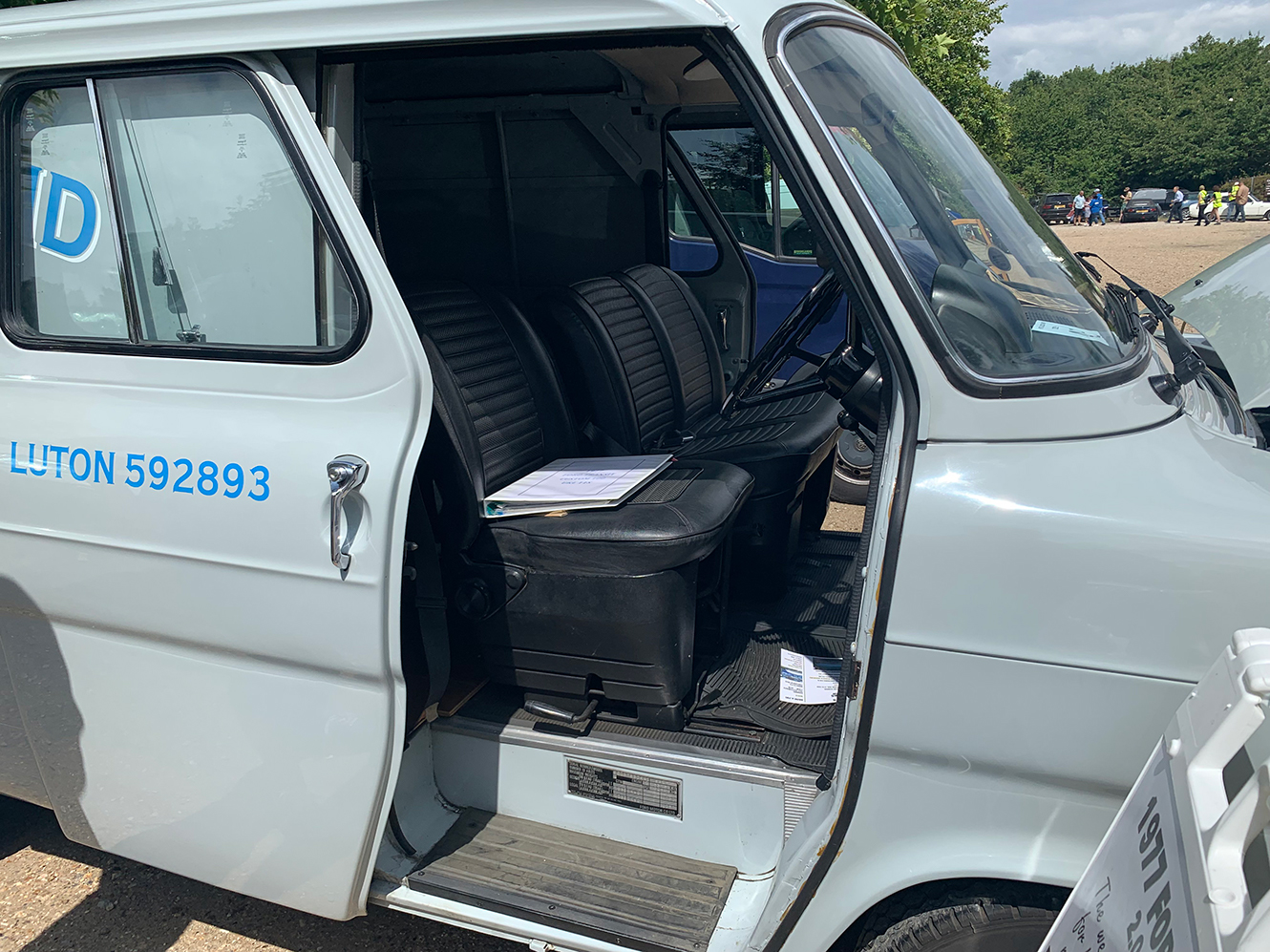 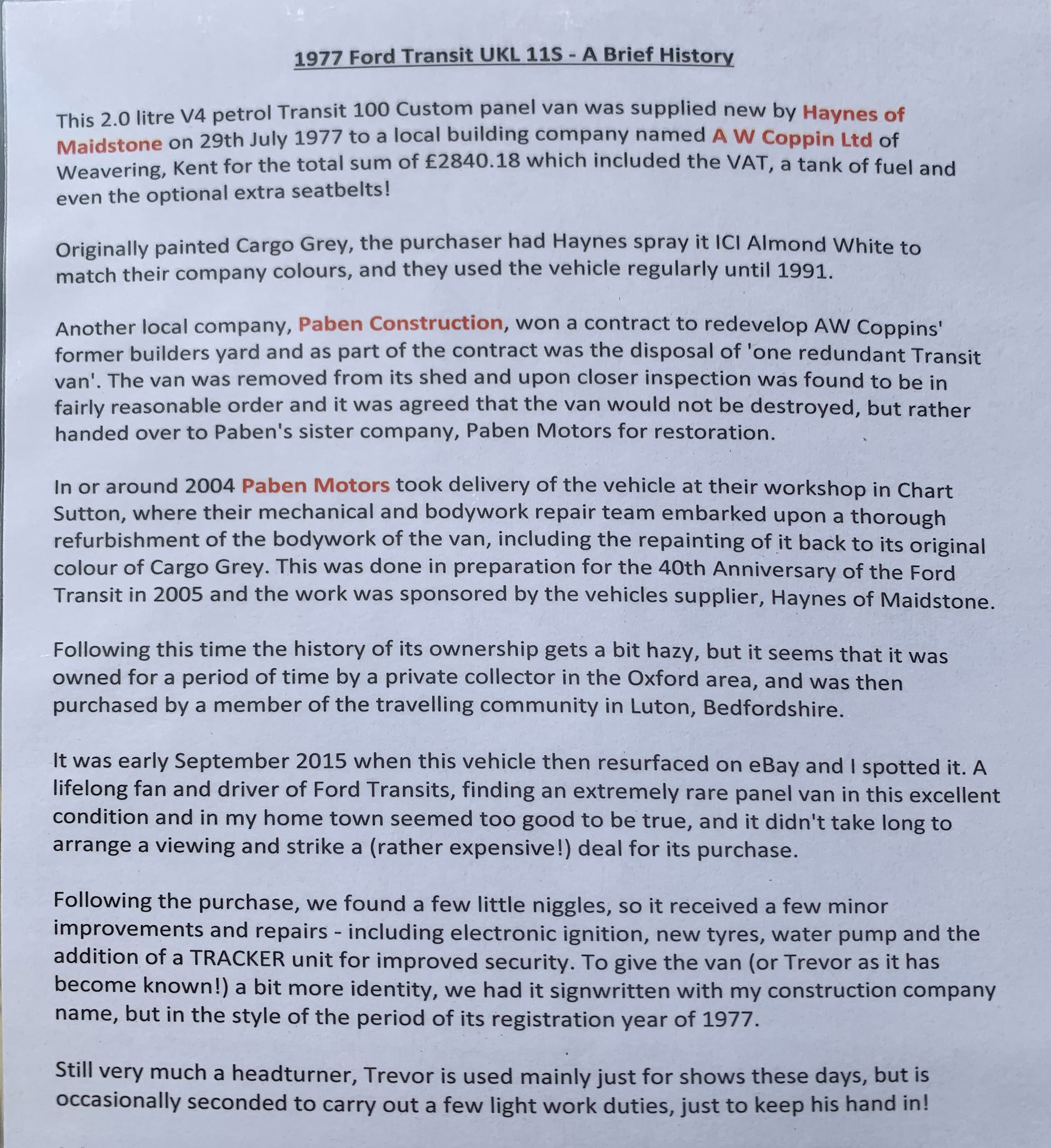 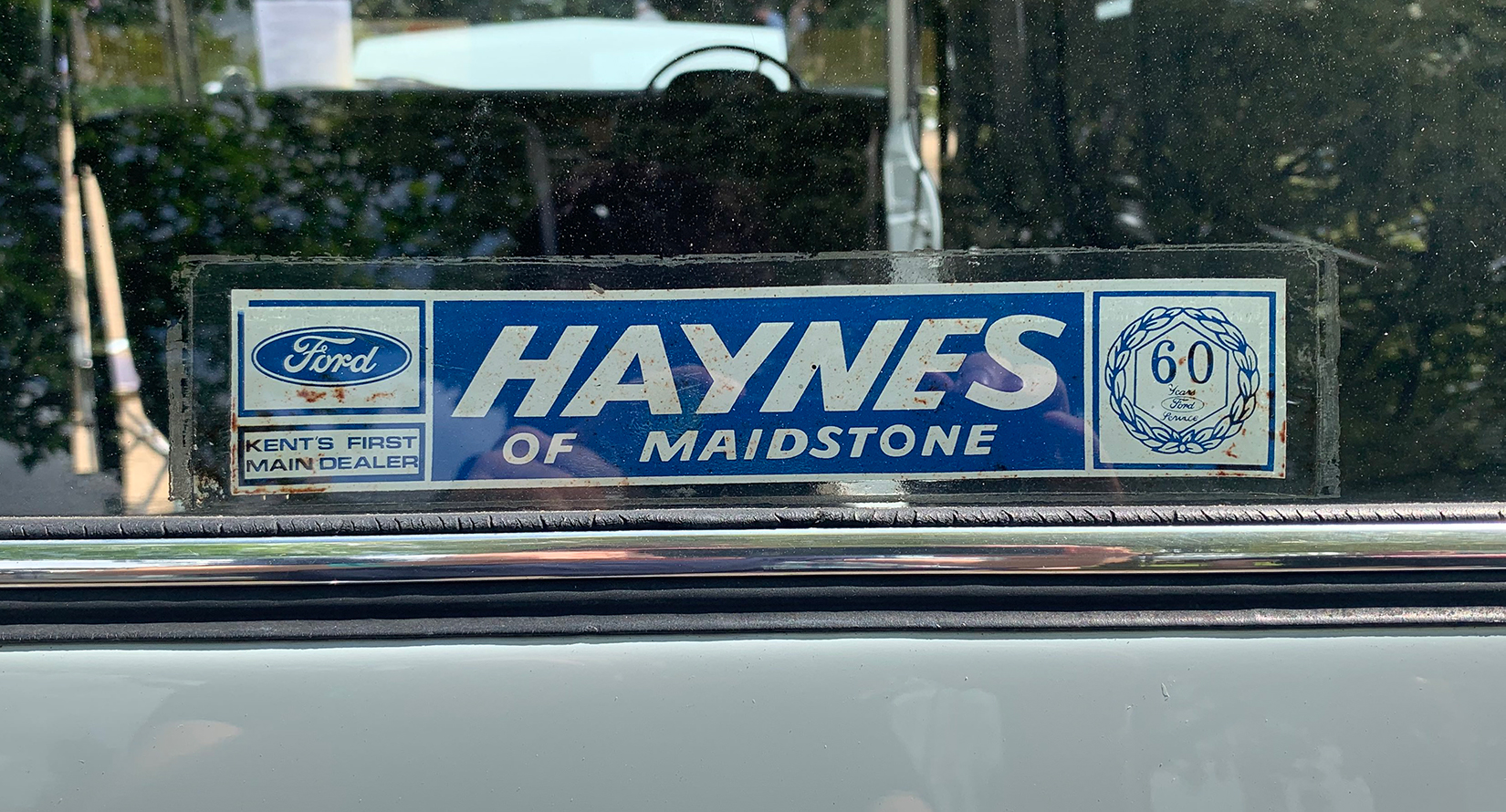