On Saturday 12th May and Sunday 13th May, Haynes Ford attended Motors by the Moat at Leeds Castle.


With hundreds of classic, vintage and performance cars on display, this was a fantastic opportunity for visitors and car enthusiasts to get up close to some of the world’s most famous motors. Vehicles were showcased on the Castle lawns, which provided a spectacular backdrop for photographs.

On the Haynes stand, we were displaying the Ford Focus RS Red Edition, a 2017 Mustang 5.0 V8 GT Convertible, the New Ford Transit Custom and Ford Ranger Wildtrak. Each drew significant interest over the weekend, where visitors could sit in and listen to the vehicles to get a taste for what owning one would be like. It was a great chance to showcase our new releases and raise awareness for these vehicles. Also, the Focus RS Red Edition gathered people’s attention due to there being only 300 manufactured, so it was exciting for them to have seen and experienced it for themselves. Our friendly and helpful staff were present on both days to answer any questions and chat about all things car related. The event was promoted via our social media account over the weekend to encourage users to pay a visit.

Over both days, there were parades and live stunt shows scheduled. Terry Grant, an international stunt driver and world record holder, kept everyone excited by performing nail-biting stunts in his 1937 Ford Sedan. The parades showcased Vintage Cars, Classic Cars and Performance Cars and crowds were drawn for these shows. It was a superb feature for Motors by the Moat.

By the castle itself, there were 7 Aston Martins lined up to demonstrate the progression from 1965 to 2007 and these cars were accompanied by a 1958 Bentley Mulliner S1 fastback. These vehicles all stood proudly in front of Leeds Castle with an incredible value of over £3 million for the collection. Passers-by could also see an impressive array of cars including a bright orange Lamborghini Diablo, a McLaren 675LT, Ferraris and even the Batmobile!

Overall, it was a fantastic, well organised weekend event for everyone including car enthusiasts, families, local car groups and more. Haynes Ford were delighted to be present as it is always a pleasure to chat with visitors and allow them to learn more about us. We hope to be in attendance next year. 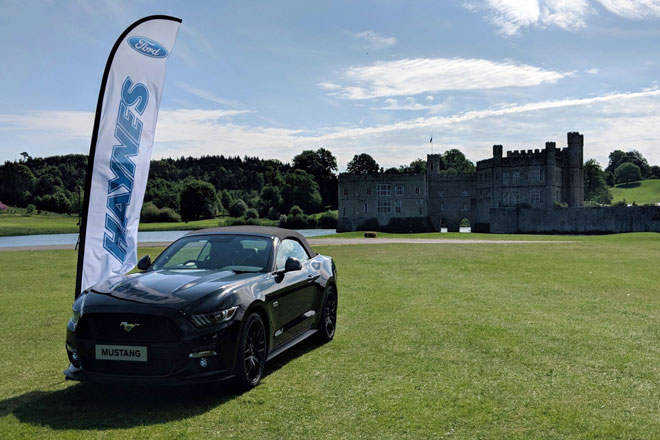 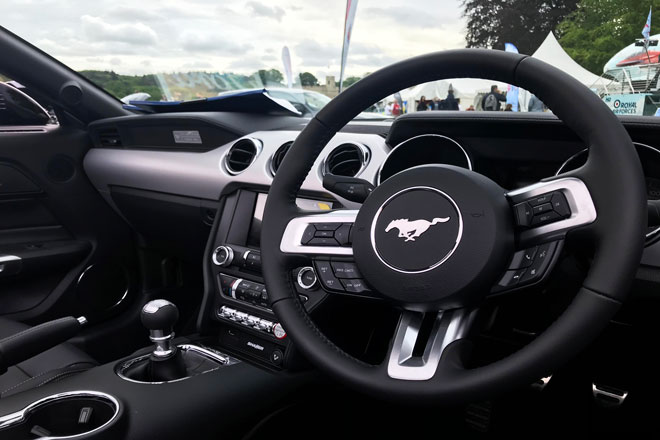 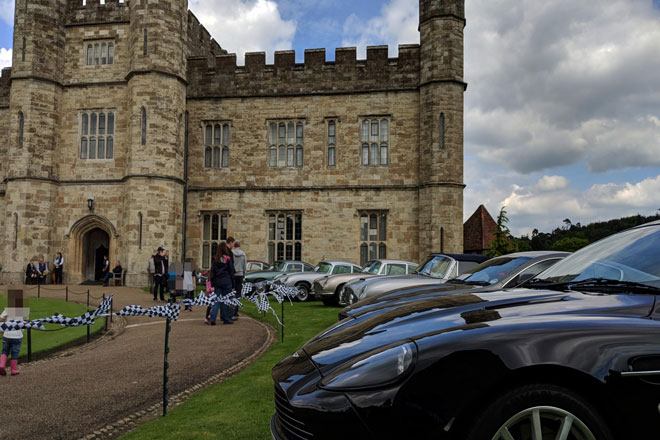 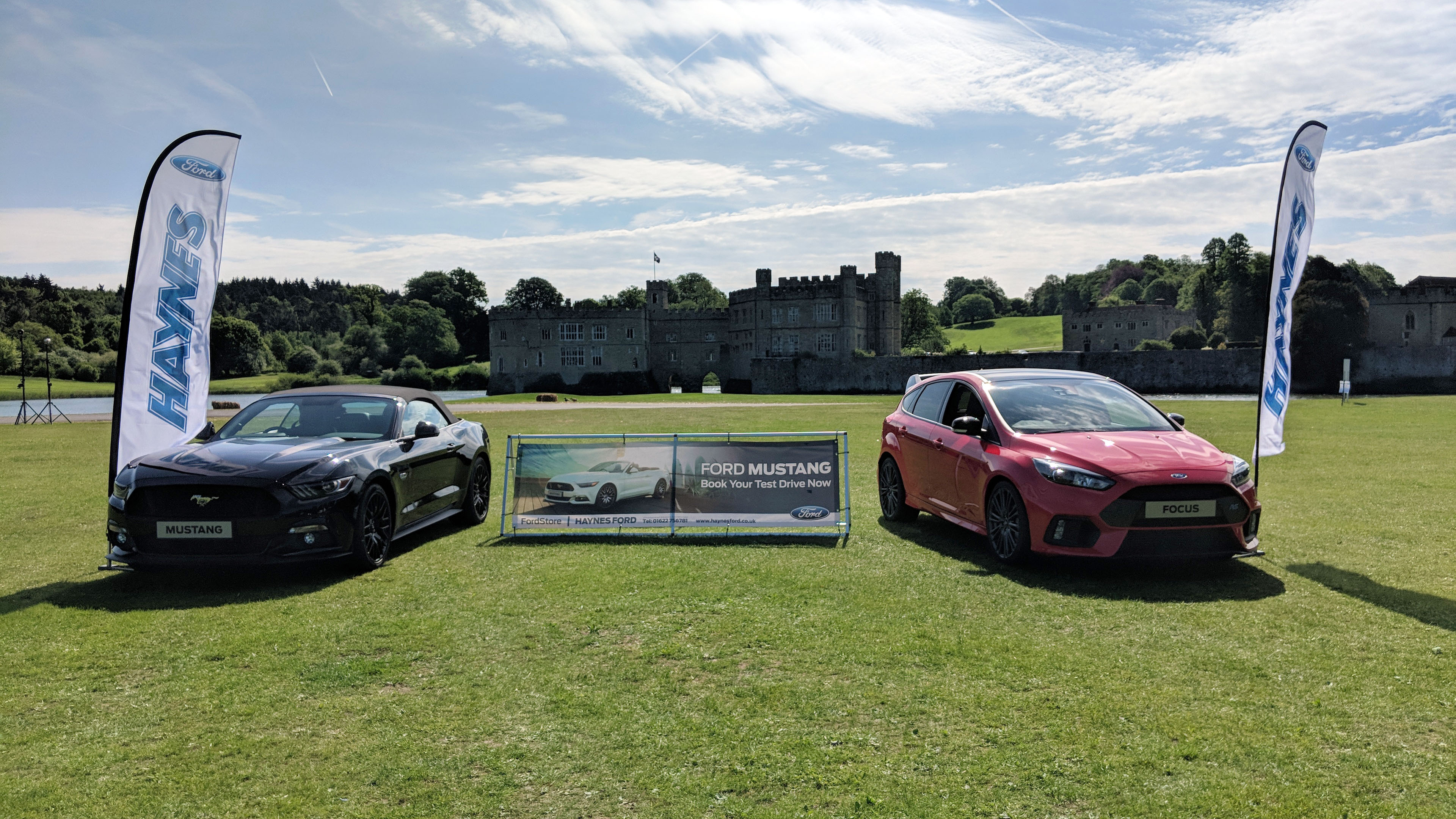 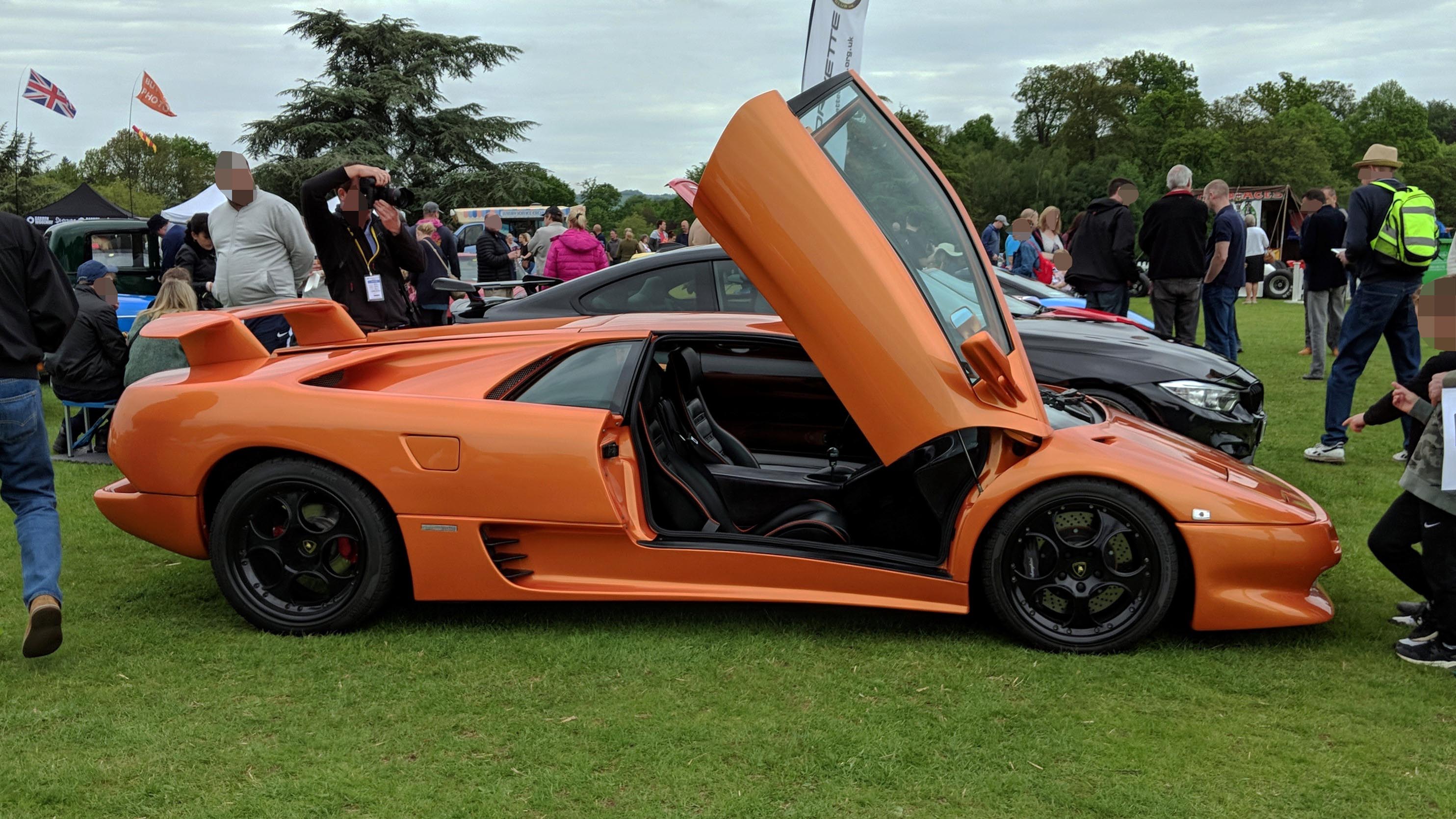 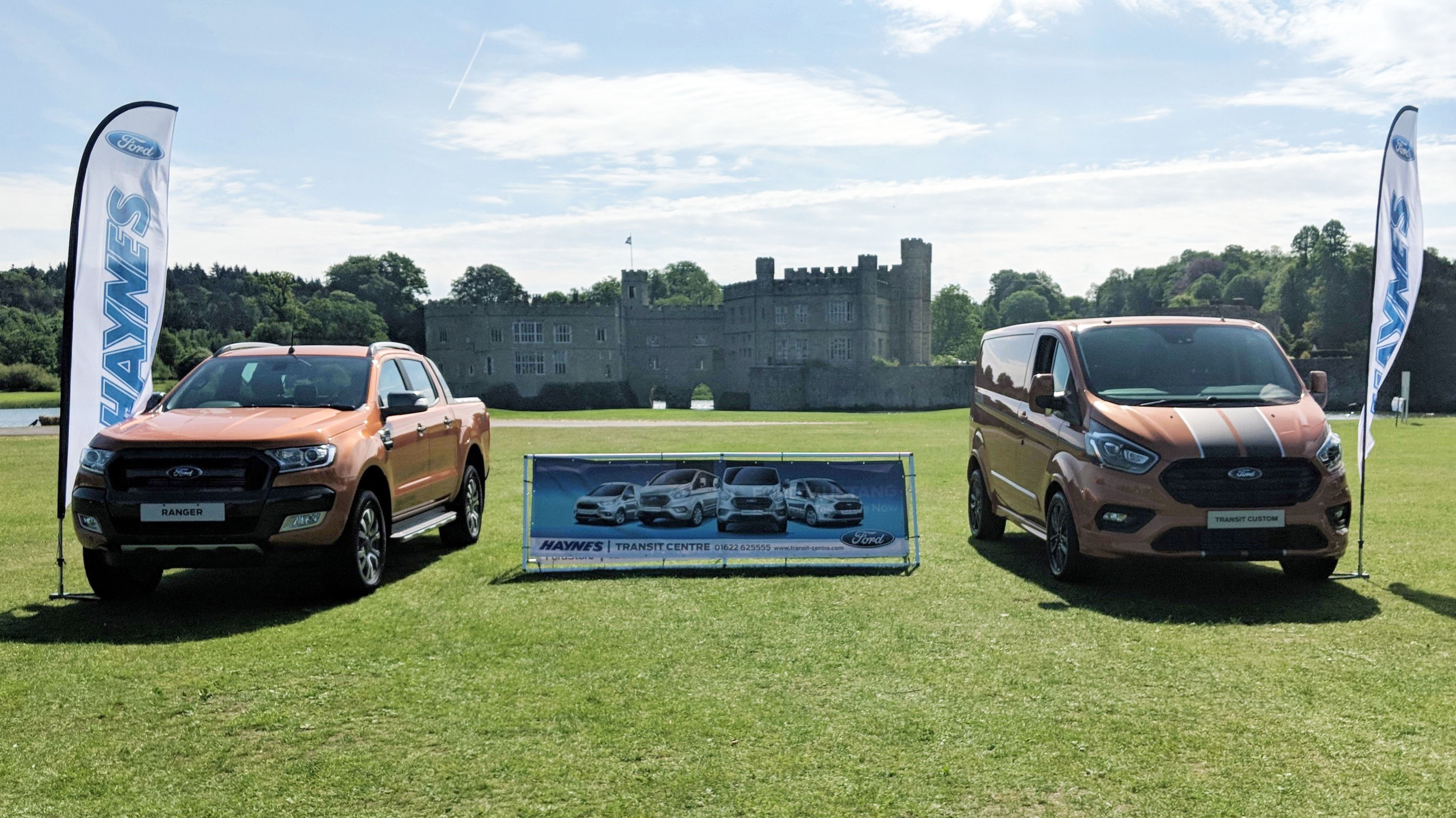